ParaMed Plus (PMP) was founded in 1994 by Louise Guy LaPoint on the core belief to “always do what’s right”. During these humble beginnings Louise operating mostly out of her home and by offering routine paramedical exams to local transportation businesses. It wasn’t long before Louise’s hard work paid off and she secured a large contract with the Vermont Agency of Transportation.

In 2013, PMP switched gears to focus exclusively on becoming a leading Consortium/Third Party Administrator (C/TPA) for employers around New England.  PMP differentiated itself from other C/TPAs by providing the valuable service of onsite collection in addition to managing employers drug and alcohol testing programs. Over the last 25+ years Louise has developed ParaMed Plus into a comprehensive C/TPA.

Ethan Sylvain (Louise’s son) began his transition into the presidents role in 2022. Ethan’s plan is to continue working toward establishing new relationships with businesses in New England and being directly responsible to all ParaMed Plus clients for the quality, convenience, and the reliability of services they deserve.

the Paramed plus family 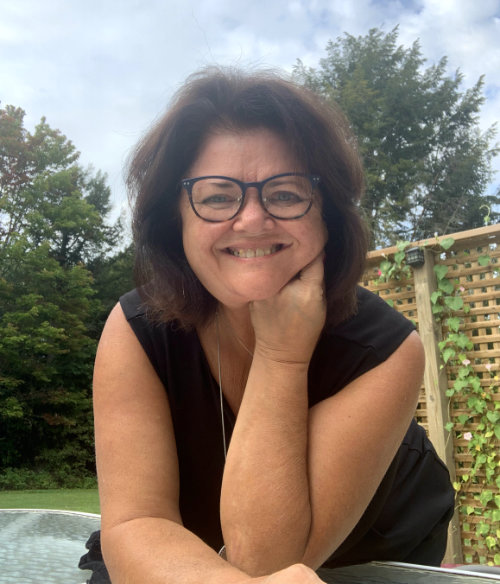 Louise is a native Vermonter. Graduating from Vermont College with a degree in Medical Laboratory Technology. In 1974 she accepted a position as an MLT in Kauai, Hawaii. While Louise loved all there is to love about island life, her heart has always been in New England with her family. Upon returning to the Northeast, she worked in the Hematology Department at Dartmouth Hitchcock Medical Center in Hanover, NH until 1985.

After her son Ethan was born, she worked part-time performing DNA sample collections for the State of Vermont, Paramedical examinations for Life Insurance companies, Scientist/Technician at Spectrum Laboratories and drug and alcohol testing. It is the combination of these part-time positions that eventually led to her starting ParaMed Plus, Inc. in 1994.

Louise's success as a businesswoman, and operating a well-respected business in the rural Northeast, was founded on the core belief to “always do what’s right”. As she looks ahead to start the next chapter of her life, and playing more golf, she knows that ParaMed Plus will continue to grow and uphold the same standards of service in the very capable hands of her son, Ethan Sylvain. 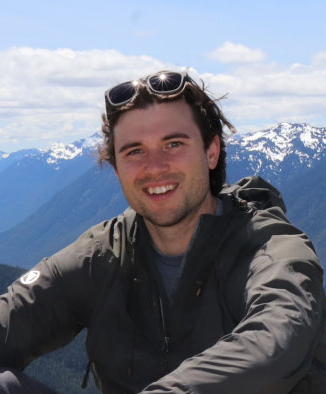 Ethan knows what hard work is all about. From working as a farmhand at thirteen years of age, to helping the Paramed Plus family business as a sample collector while still in highschool, these early years instilled in him an exceptional work ethic and focus on reliability.

Ethan graduated from Anselm College with a degree in Chemistry and worked as an Analytical Chemist for several manufacturing companies. During this time, he honed his skills at interpreting the Code of Federal Regulations governing the manufacture of pharmaceuticals and medical devices, and ensuring that manufacturing processes, quality control test methods and stability studies met regulatory requirements. His expertise with testing and compliance needs are informed through both academics and real world experience.

As a native Vermonter, Ethan loves the outdoors and spends much of his free time in the woods building trails, mountain biking, and hunting. In his own words, “The sights, sounds, and smell of the woods in the Northeast grounds me. Being in nature affords the opportunity to be completely present, imagine possibilities, and use the quiet space for turning vision into reality. I also enjoy embracing my instincts on a hunt and pushing my body through physical challenges in nature.”